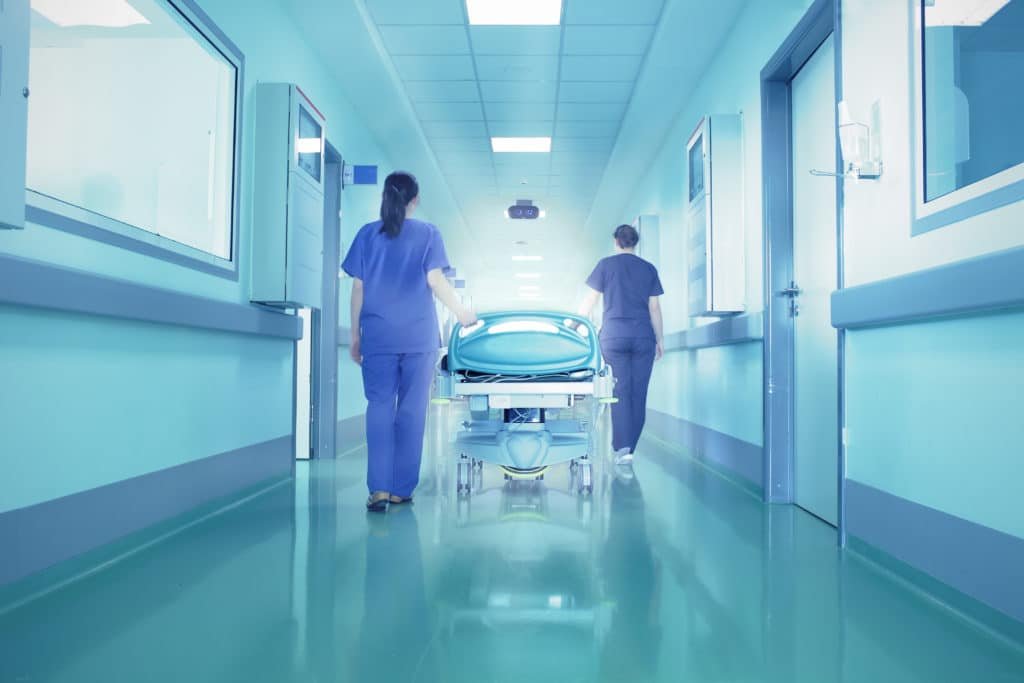 All health care providers (Covenant) are required, before the law, to cover the hospital procedures of the specialty of Buccomaxillofacial Surgery and Traumatology. The patient who has health insurance will be entitled to the following items:

The Maxila Center®, in an attempt to strengthen relations with health care providers and ensure full transparency in surgical indications and requests for materials, will provide the following documents:

Report Justifying the Need for Procedures;
Description Required Procedures;
Materials to be Used in the Procedures;
Justification of the Need for Materials Requested.
After the request from the health care provider, it has a period of up to 21 days for the authorization of the surgery. In case of negative, the patient should seek the National Supplemental Health Agency (ANS).

Subsection III of the Hospital Plan

VIII – Coverage of the buco-maxillofacial surgical procedures listed in the Annex to this Resolution for hospital segmentation, as provided in Article 4 of this Normative Resolution, including the request for complementary examinations and the supply of medicines, anesthetics, medical gases, transfusions , nursing care, feeding, orthoses, prostheses and other materials related to the surgical procedure used during the hospitalization period;

IX – Coverage of the hospital structure necessary to perform the dental procedures that may be carried out on an outpatient basis, but which, due to clinical necessity, require hospitalization, including complementary tests and the supply of medications, anesthetics, medical gases, transfusions, nursing care and feeding the period of hospitalization;

Sub-section V of the Dental Plan

Paragraph 1 – The buco-maxillofacial procedures that require hospitalization are not covered by dental plans, but they have mandatory coverage in the hospital segmentation plan and reference plan.

Paragraph 2 – In situations where, due to clinical reasons, dental care requires hospital support for its performance, only dental materials and fees referring to the procedures listed in the Annex for dental segmentation should be covered by dental plans.

NEGATIVE UNDER ALLEGATION OF AESTHETIC NATURE

Bucomaxillofacial surgery may be functional or merely aesthetic in nature. It is functional restorative when it is aimed at correcting deficiencies that affect breathing, speech or chewing, or when they aim to avoid pain (including headache). In these cases, therefore, surgery is not aesthetic in nature. When it is not merely aesthetic, the maxillofacial surgery has mandatory coverage.

For the Judiciary, the report of the surgeon describing the deficiencies to be repaired (breathing, speech or chewing) or reporting pain is sufficient to rule out the claim of aesthetic nature and thereby to impose coverage of the procedure.

Even when the surgeon does not belong to the network accredited to the health plan operator, you can still perform the procedure, provided that your fees are paid by the patient. In this sense, it is worth mentioning the Summary 11 of the ANS, August 20, 2007, at 2:11.

The request for hospital admissions and laboratory / complementary examinations, requested by the dental surgeon, duly registered in the respective class councils, must be covered by the operators, and it is forbidden to deny authorization to perform a procedure, exclusively, because the requesting professional does not belong to the network itself, accredited or referenced by the operator.

NEGATIVE UNDER ALLEGATION OF ABSENCE OF COVERAGE OF THE PROCEDURE

In non-regulated contracts, it has been established in court the understanding that the procedure must be covered, including in the coverage of prostheses and orthoses, even with a contractual clause to the contrary.

The Secretariat of Economic Defense of the Ministry of Justice, through Ordinance 3/99, directs judges to recognize the nullity of contractual clauses that “impose, in contracts of health plans signed prior to Law 9.656 / 98, limits or restrictions on procedures physicians (consultations, medical examinations, laboratory and hospital admissions, ICU and similar) contrary to medical prescription. “

Thus, even in regulated contracts, considering the importance of the right to health, it has been recognized the obligation of full coverage of oral and maxillofacial surgery.

In other words, when it is not possible to perform the surgery without the use of prostheses and orthotics, the costing of such materials by the health plan operator is mandatory.

In cases of rehabilitation of atrophic maxilla, health plan operators are not obliged to cover the implanted fixed prosthesis (s) supported, thus leaving the costs borne by the patient.

If the health plan does not authorize the procedure, the patient has some alternatives:

To file a complaint with ANS – this can be done via the internet, through the website www.ans.gov.br, or by telephone 0800.7019652. It is necessary to make clear that this option can only generate a fine for the operator, not being a means to obtain the procedure, unless the operator, after being notified by the ANS to provide clarification, resolves to release the surgery;
Search for Special Civil Courts – this option can only be used for cases that do not require expert evidence, since the Courts only judge the so-called causes of small complexity. It will also be a good option for applications for reimbursement or compensation of up to 40 minimum wages. In cases whose value is less than 20 minimum wages, it is not even necessary to hire a lawyer (although it is the most advisable);

To hire a private lawyer – to file a lawsuit against the operator, to obtain a judicial order determining the authorization for the surgery, and eventual compensation for material and moral damages;Seeking the Public Defender of the State – this option can only be used if the patient does not have the financial resources to hire a lawyer, which is considered for people who have income less than two minimum wages.

Each patient has a specific need. Schedule an evaluation with a specialist and have the correct indication of your treatment. 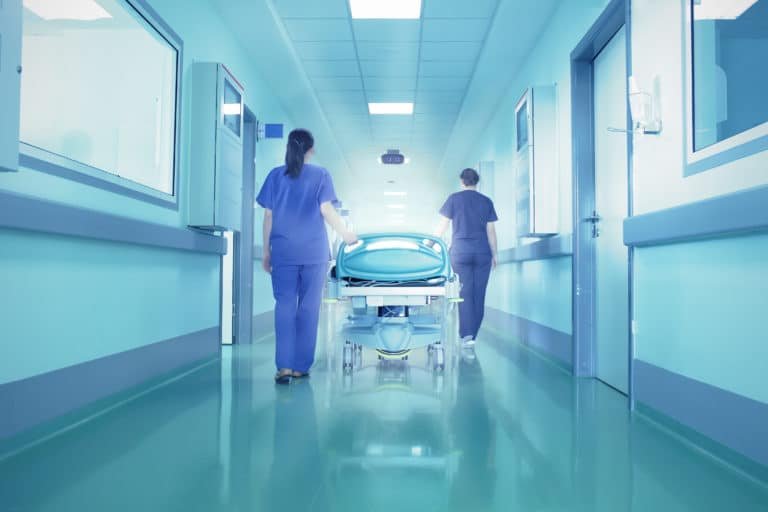 🇺🇸 - Hello! 😁
Click on one of the locations below to chat with us by WhatsApp.